In a quest to contribute to the welfare of senior citizens, the department of Health and Social Development under the guidance of Minister Bathabile Dlamini hosted an elderly citizen event, wherein the elderly citizens were given blankets and toiletry bags. The event was held at Thulamahashe old stadium on the 18thDecember 2014.

The Minister of Social Development Ms Bathabile Dlamini reiterated the remarks of President Jacob Zuma during his luncheon meeting with senior citizen.” We are here to reaffirm that senior citizens are important to this country and should be taken seriously” said the Minister. The Minister urged the senior citizens and Social workers to form cooperatives, senior citizens clubs and committees to address issues that they have to contend with on the daily basis and clubs will make them live long. She also emphasized the importance of involving older persons in decision-making and policies that affect them.

Minister thanked all older persons to take care of orphans, citizens were urged not to buy alcohol because this will lead them to borrow money from money lenders. Government is taking care of them in the form of grant said the Minister.Centenarians were given toiletry bags, chocolates, blankets and the Minister made a clarion call to the business sector to help reduce the burden on the shoulders of government by making a difference to the lives of the less fortunate. Ebenezer old persons and Vunene old age centres received their certificates during the event.

The event was well attended as more than 6000 senior citizens were fared to and from the event. Amongst those who attended were the MEC of Social development Ms Nomsa Mtsweni, chairpersons of the Older Persons Forum (OPF) and house of traditional Leaders Ms Geriminah Nkambule and Kgoshi Mokoena, Executive Mayor of Bushbuckridge Cllr Renias Khumalo, Councillors, SASSA, and Heads of Department from both the district and provincial. 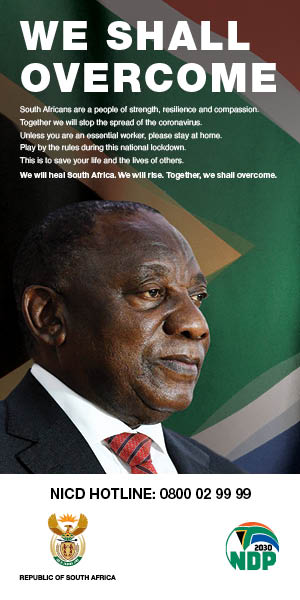 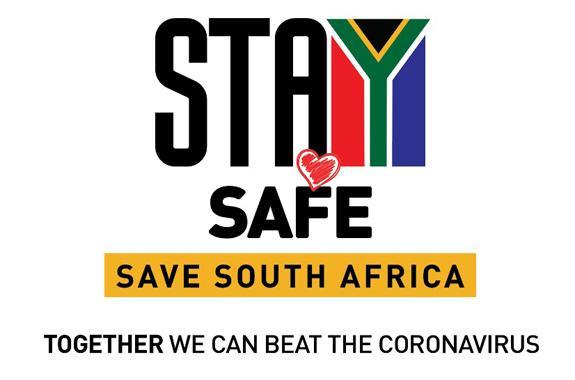 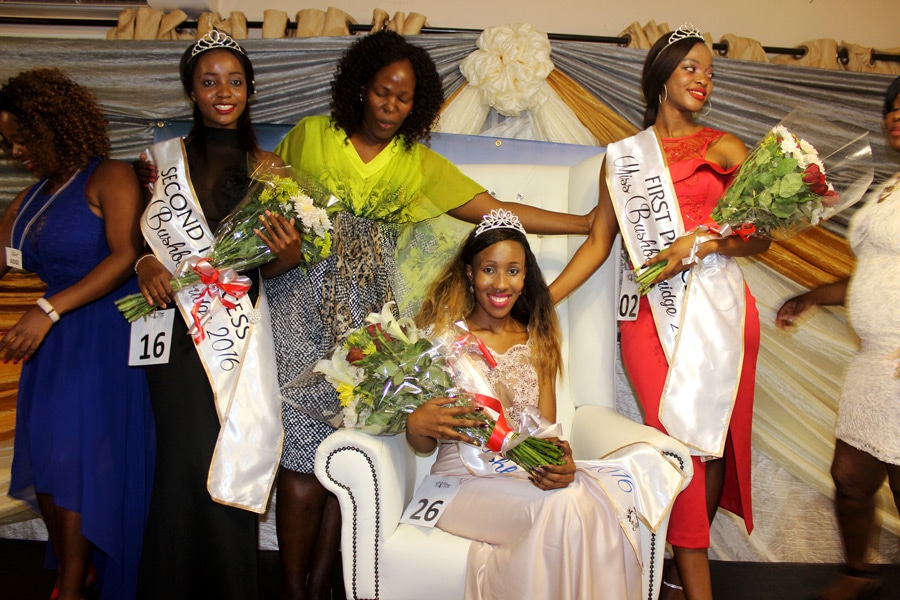